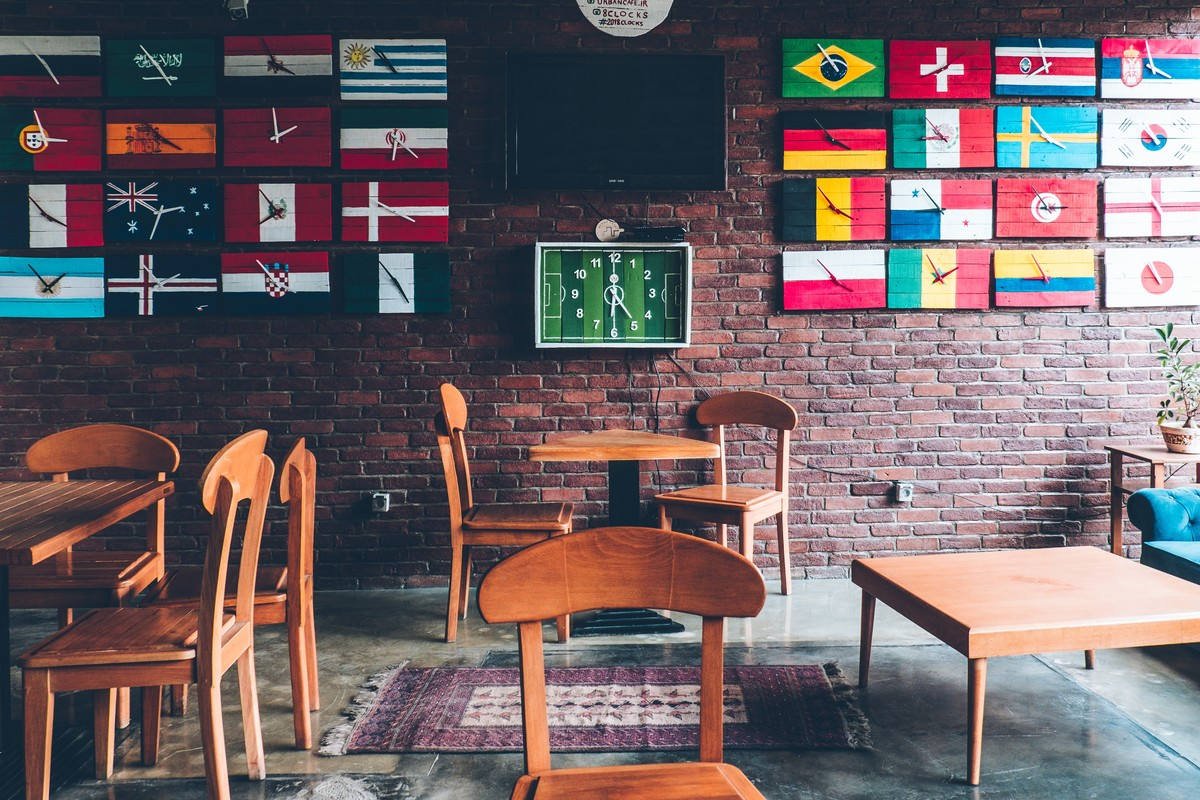 The Pros and Cons of Having a Multilingual Website

Are you monolingual, bilingual, trilingual or polyglot? Have you ever wondered how many users are able to browse a website that’s not available in their language? To what extent do we buy on a website whose language is not ours?

Around 7,000 different languages are spoken in the world, of which the 10 most spoken are the following:

And if we go to the internet realm from where our audience can reach us, these are the main languages spoken by Internet users:

If we now look at all the content available on the Internet and focus on the language they’re written in, we find the following:

It’s curious to note that although we have more than 19% of Chinese-speaking Internet users, only 1.6% of websites offer content in Chinese.

Looking at these figures, to what extent should you consider having your website in more than one language? What are the advantages and disadvantages of doing so? First I’ll tell you the theory and then I’ll summarize what our experience has been in this regard.

Let’s start with the problems and drawbacks: creating and maintaining a website in several languages is not so simple and it is a major extra effort.

Creating a multilingual website is much more complex than creating it in a single language. You must consider whether or not to create your multi-site web, which language support plugins to use, and so on. In the WordPress multilingual – When, Why and How, David explains the details of how to do it and survive.

Work Involved In Each Translation

If creating content already takes time, translating it is an extra step to keep in mind. Also, don’t be fooled: if you think you’ll only have to translate your website once, you’re wrong. The content of a website is updated much faster than you can imagine! Besides, we don’t only talk about text, many times you also have to update contents included in images and videos, something that can involve a lot of work.

Moreover, translations are not direct: you have to know how to interpret expressions and phrases, understand the terminology used in each context, etc. That’s why WordPress Polyglots that translate WordPress core plugins and themes into other languages have a translation glossary in each language.

And to complete the picture, in the same language, each geographical area has its own localisms. For example, in the English WordPress community, in addition to the original American English language we have 6 different teams dedicated to the different variants of the English language (Australia, Canada, New Zealand, Pirate, South Africa, and UK).

Support Service in That Language

Another problem with offering a product and service on your website in more than one language is that it not only implies showing it in that language on the web, it also means that you are able to offer a support service in that language. And as you well know, giving a good support service is just as important (or more) than having a great product.

Let’s see the advantages of having more than one language on your website:

This is the most obvious. The more languages your website has, the easier it will be to increase your audience. Most of us visit only websites in the languages we speak. Exceptionally, we will visit a website in a language that we do not understand and we will helped by a translator.

For example, if our website is only in Spanish we have already seen that our potential audience is less than 8% of all Internet users in the world. By the time your website becomes bilingual with Spanish and English, your potential audience has already grown to 33% of all digital people. I think that there is no need to add more comments on the great advantage that this may imply.

And it’s not just a matter of increasing the number of potential customers. Many people who visit websites in more than one language only buy in those that are in their native language. It is one thing to understand a content and another to buy a product or service. Reading in your native language generates a feeling of closeness and trust.

Following our recommendations on how to optimize your website, you should be concerned that your website is as accessible as possible for everyone.

When we talk about the accessibility of a website, we are not only talking about optimizing the combination of fonts, sizes, and colors that facilitate reading, but also that as many people as possible can access your content in their own language.

You Increase Your Keyword Range

As you well know, the basis of SEO is how Google classifies your website for certain words. The advantage of having a site in several languages is that you can try to classify versions of the same page by keywords in different languages.

And increasing the number of keywords that your website can reach leads to an increase in SEO. Your success in attracting traffic in a language contributes to your ranking in English and others.

This is due to the fact that Google looks at the success of other pages that you have to determine if the new page you create should have a chance. Therefore, the better the performance of your pages in a language, the greater the momentum that you will get in others.

When we started our business and after doing a market analysis, it became clear that our potential client was mainly in the Anglo-Saxon market and we had no doubt that our website should be in English.

Precisely because our resources are limited, we started by creating a website of our first service exclusively in English. Then we created a second website of our second service, also in English and, later on, we thought that the benefits that could bring us to create a web in Spanish would compensate the additional cost of work that could suppose. In short, we had multiple blogs in different languages until we decided to merge them all into a single website, which you are reading now, in two languages, English and Spanish.

We know very well the work involved in creating our website in both languages but we are also sure that the benefits compensate us for the extra work. The results, in a very simplified way: more than 95% of our customers are international, as we predicted at the beginning. Only a little more than 4% of our revenues come from customers in Spain.

And surely you could ask yourself, why do we make every effort to create and maintain the web in both languages, if we don’t reach even 5% of our clients in our country?

And the answer is very simple: it is largely thanks to our content in Spanish that we have managed to position our keywords and reach a level of audience and SEO rankings that allow us to reach our Anglo-Saxon market.

If you look at the main language of our visitors in Google Analytics, English does not reach 30% of our views. And of course, this figure is what we should increase to increase our sales. But curiously, Spanish has been the lever to reach our Anglo-Saxon market.

That is to say, even if we concluded that in our country people like our content but don’t want to spend money, and consequently eliminate Spanish on our website, it would automatically lower our positioning and also our English-speaking audience. And not only that, possibly if we even had the web in more languages, we would still be able to increase our sales in English. That’s why we have David striving to improve his German ?.