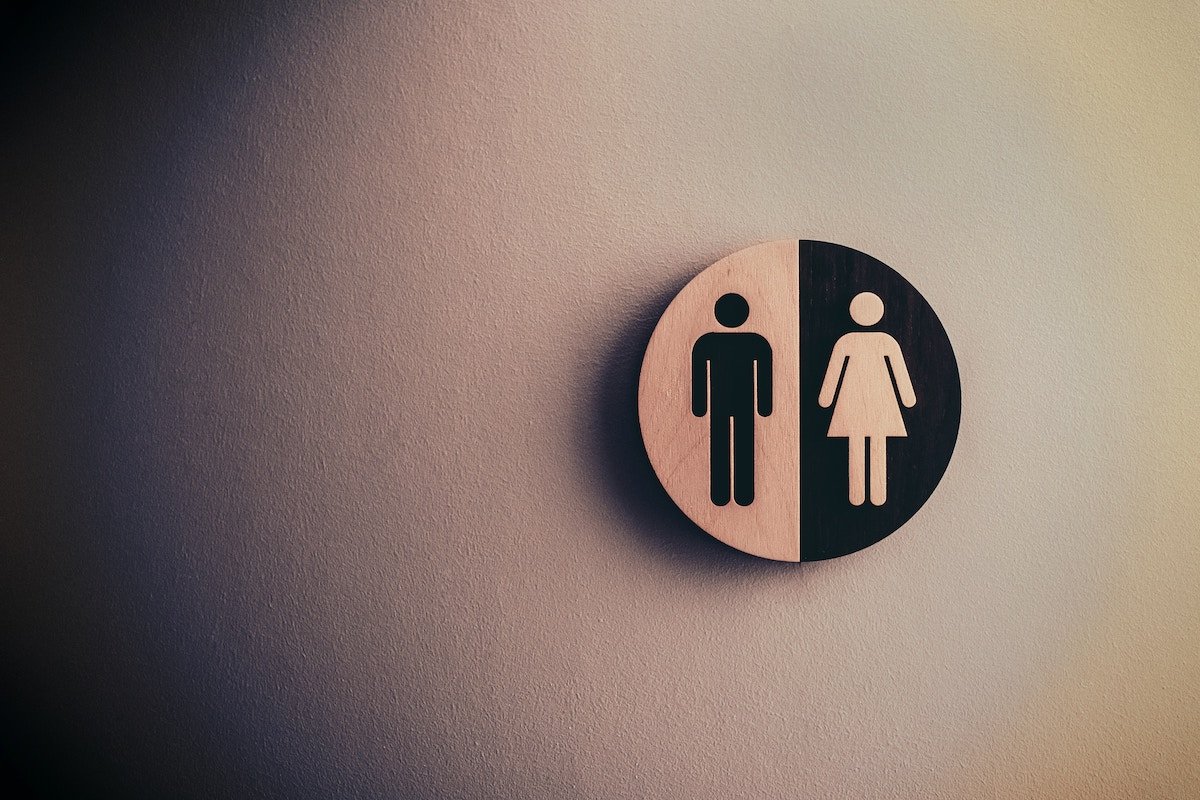 The Gender Gap in WordPress – Talk at WordCamp London 2019

After the envy of Antonio Villegas’ experience participating in the WordCamp Nordic, I did not want to do any less. So I had the pleasure of attending and giving a talk at WordCamp London 2019 that took place at the London Metropolitan University. First of all, I’d like to congratulate the organizers and volunteers for the even—I loved the experience!

The organization of the WC London 2019 was impeccable and I would like to point out that for it to be a sustainable WordCamp, no t-shirts were given. All the attendees gave us a canteen and a closed aluminum cup so that everyone could fill them up and take the drinks they wanted without spending plastic or cardboard cups.

If you want to know the different experiences of many of the attendees in WordCamp London, you’ll find them mentioned in the Twitter account @WordCampLondon.

But the goal of this post is to comment on the gender gap in WordPress, which was precisely the title of my talk and one of the topics we discussed in the Contributor Day.

On Friday, April 5, it was Contributor Day and I was participating in the Community Team led by Miriam Schwab. We mainly dealt with the topic of inclusion in the WordPress community in general and in WordCamps.

We discussed several points but it was a too complex topic to draw many conclusions… but there was one comment by Josepha Haden that sums it all up pretty well: In the WordPress community, we must make every effort to be inclusive and make sure that minorities do not feel excluded from it. But, given that we are part of an ecosystem that is not 100% diverse, we can not guarantee maximum diversity.

The gender gap in the WordPress Community

As I mentioned earlier, the title of my talk was:

The aim of this was first to show some figures showing the current interest in IT separated by gender.

As shown in the graphic above, the percentage of women who enrolled in 2017 in the United Kingdom in Computer Science, Engineering and Technology does not reach even 18%. In addition, a sociological study proved that, on average, men are more interested in realistic subjects, research and entrepreneurship, and women in social, artistic and conventional subjects. But, watch out! The study authors themselves already make it clear that for any cognitive or personality trait, men may be more different from each other than from women. And not only that, You should never use social studies to predict an individual’s behavior. That is to say, any study that tells us averages of human behavior does not serve to predict a person’s behavior.

Another issue is, why are women generally less interested in IT? Is it due to genetic factors or to education, culture, and environment?

Studies on the factors influencing people’s interests are particularly complex, especially considering that, according to epigenetic studies, our genes may undergo modifications due to environmental factors. But the most widespread opinion, thanks to studies comparing countries and other fields, is that the gap that we currently find in the interest between girls and boys who want to study technology is due more to stereotypes and cultural norms than to any intrinsic ability of one or the other.

It’s interesting to see how in other areas, such as football, we are seeing a growth in girls’ interest in it.

It’s hard for a boy or girl from our country to consider being a professional cricket player if we don’t even have a children’s club, don’t you think? So surely most of us would agree that this change is happening because of cultural, social, or economic changes.

And of course, I think it goes without saying that there is no biological or psychological factor that prevents a woman from being excellent in the field of technology.

We conclude that there is a gap between boys and girls interested in this field, and it is mainly due to cultural, social, and economic factors. But does it affect or matter?

From an ethical point of view:

From an economic point of view:

And if we want to be more pragmatic:

The conclusion is that this gap should matter to us and affects us all. So let’s see what we are doing in the WordPress Community.

Reducing the Gender Gap in the WordPress Community

If we look at some figures, we find that:

The percentage of women in the Slack of the WordPress community in the United Kingdom is approximately 20%.

But if you look at the percentage of women speakers in the WordCamp in London, this year was more than 43%, twice as many women as there are in the Slack of their community.

And in a similar way, if we look at the percentage of female speakers in the next European WordCamp, we have that it is 43.33%.

Bearing in mind that the number of women’s submissions received to the European WordCamp was less than 34%, the percentage of female speakers is higher than it is naturally supposed to be. It may be coincidence but the perception is that it is being forced, somehow, to improve the quotas of women in WordCamps.

And the discussion is already there: should we promote gender quotas in WordCamps?

Those in favor of them defend that:

Those who are against them, on the other hand, defend that:

Personally, although I respect and understand the first arguments, I include myself in the group of those who are against quotas and give more weight to the second arguments.

Perhaps it’s better to accept that, yes, we have a problem and it does not have an immediate solution. But we can all do our bit and it is better to have a holistic approach to try to solve it. We can carry out other types of activities such as:

Related to the gender gap a large set of very interesting activities are beginning promoted within the WordPress Community:

We must not ignore the gender gap in WordPress. It is a problem that affects us all and that we should be able to talk about. But improving the situation is a long distance race and our humble request from Nelio’s team is that you be sensitive about this matter.