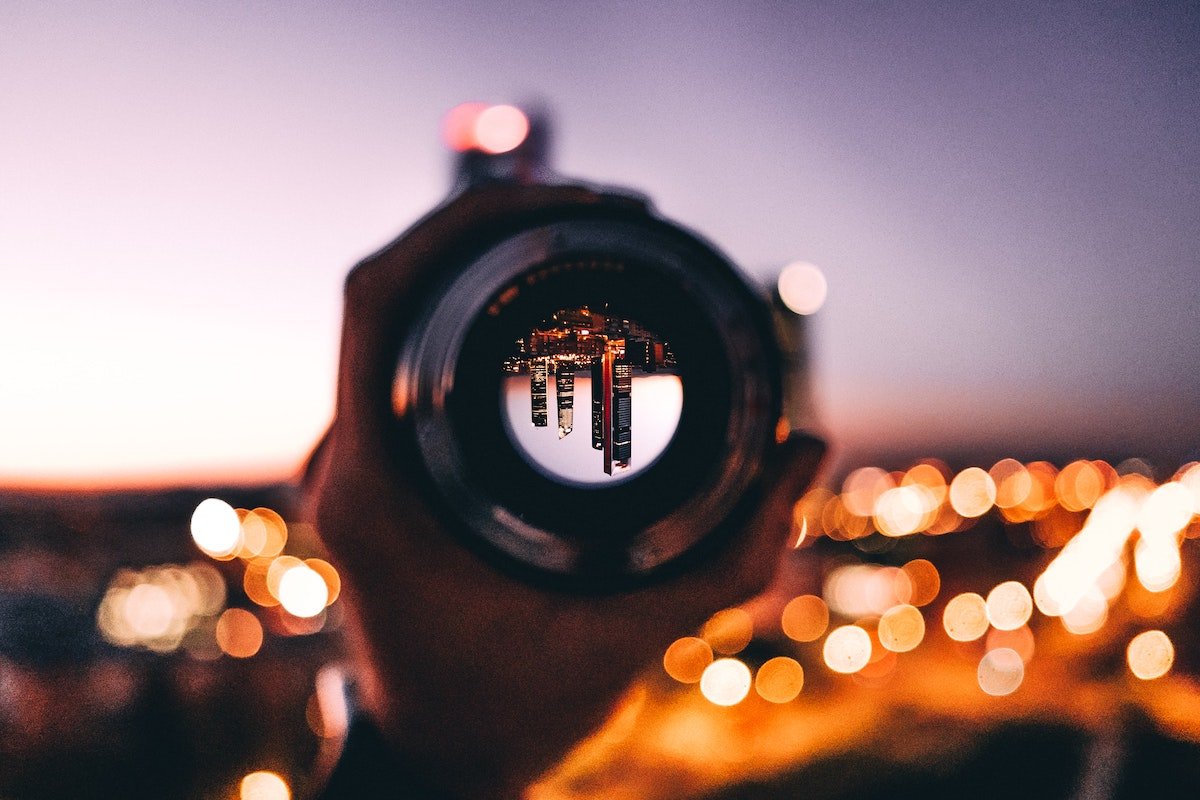 A Bright Future For WordPress Depends on Today’s Actions

I have been thinking about the future of WordPress for some time. There’s one thing in particular that, even though we don’t talk about it often, is paramount to the future of both WordPress and those who make a living from it. And I think it’s important we take a moment and think about this topic…

Does WordPress have a bright future? Or will WordPress end up being a new MySpace? Because, let’s face it, it all depends on the next generations. Before you think I’m a pessimistic, let’s take a few minutes to analyze this in a little more detail.

WordPress is Still King, but is it Naked?

There are many of us (me included) who argue WordPress is the king of content management systems. We show others the data we get from W3Techs and brag when we see that WordPress continues to gain market share in the content management sector compared to its competitors. The percentage of use of WordPress follows a clearly ascending line to which we still don’t foresee its highest point.

However, the future of blogging (and its platforms) is today more threatened than ever. Although there are very few voices that speak publicly about it, the survival of WordPress is not as clear as we may think. This situation reminds me of the famous story written by Hans Christian Andersen in which a boastful king (or was he an emperor?) is tricked by some swindlers that convince him to parade before his people dressed in a cloth that had the special ability to be invisible to stupid people. Obviously, such a fabric does not exist, but since nobody wanted to look stupid, nobody said anything during the show. Until an innocent child said: “look, he is naked!”

Is the same thing happening to us with blogging in general and with WordPress in particular? Many of us believe that WordPress is the perfect content management system and that having a blog or a website is the silver bullet. However, the boy in Andersen’s story would surely tell us today that we are old (ok, boomer…) and that all this blogging thing is something from the past. He would affirm that Instagram, TikTok, and Twitch are the content management systems of the moment. And he’s probably right…

The Success of Ephemerality

In this article, Morten Rand-Hendriksen discusses the paradigm shift in content creation today. We have gone from valuing the permanent publication of information on websites and blogs to preferring to share ephemeral content on platforms designed for this purpose.

Blogging as we knew it is dead. We, the people who built and promoted blogging tools, failed at convincing people that owning their blog and controlling their content is important. We failed at providing the publishers of the world with the tools they needed. And, most crucially, we failed at keeping pace with the changing behaviors and attitudes of our users. People don’t want a permanent web log; they want an ephemeral lifestream – there, and then gone again. And they want absolute control over the appearance and curation of that stream.

In addition, one of the determining factors of this situation is the ease of sharing content that these platforms provide. Can you picture your grandmother sharing a photo of her vacation on WordPress instead of Instagram? The ease of use of Instagram, WhatsApp, TikTok, and many others are the key to their success. Something that does not happen with WordPress.

I find it very difficult for my parents to start writing in WordPress. But they do use WhatsApp to share everything they want. In the same way, I find it difficult for WordPress to be of interest to my son, born in the middle of this pandemic, when the day comes in which he will be old enough to create and/or consume content.

As Morten says, “booting up space on a shared server, setting up WordPress, publishing an article, and meticulously sharing it out to the world was revolutionary 15 years ago, today it is an onerous task reserved for people who live in the past“.

We have a lot of work ahead of us to make WordPress attractive again.

Persuading New Generations is Key to the Future of WordPress

If you have read Morten’s article but are still not convinced that we must do something to avoid the decline of WordPress, I recommend that you spend half an hour of your life watching this talk by David Bisset at WordCamp Europe Online 2020:

The summary of the talk is in the following quote from David, which I think we should take very seriously:

Now is the time to start thinking about deeply integrating the youth into the WordPress project. Otherwise when the need is too apparent it might be too late to act. If not enough of the next generation gets involved in the community, then WordPress runs a risk of becoming a relic.

David Bisset, Why the next generation is critical to the survival of WordPress.

David is right when he thinks about today’s youth engagement in WordPress and all that it entails. Have you seen any young people participating in a WordCamp? It is true that we now have KidsCamps, or we had them before the global pandemic, but it is still a small step. Bringing young people into the main event is something that should, at the very least, be taken into account.

We’ve talked a lot about underrepresented groups at WordPress events and in the WordPress world in general. And a lot of work has been done to make WordCamps and WordPress more diverse and inclusive (a much-needed job, by the way). But we have forgotten the group with the least representation in the WordPress world: young people.

WordPress today is not a trending topic among the youngest. We can play the card that with WordPress you are the owner of your content. However, closed systems win the battle since being the owner of our content is not a selling point for youth. Their content is ephemeral, remember.

Also, no matter how easy it is today to have a WordPress installed and ready to publish content. We still cannot compare it with the ease of downloading an app on your mobile and use it. TikTok does not even ask you to register or create an account to start consuming content. You will only do it when you are already caught in their net. I’m not saying that WordPress should be the new TikTok opponent. But studying these young-loving systems and the way they proceed is something that we should do from now on.

Definitely, we need young people in WordPress. Participating in events, being part of the community, proposing ideas… Not doing it is something that can cost us dearly.

I don’t know what will happen in the future, but I think we should talk more about what we should do today so that WordPress continues to exist tomorrow. Otherwise, we will be just like the people admiring their great naked king. Perhaps when the child dares to unveil the truth of the story it will already be too late for us…