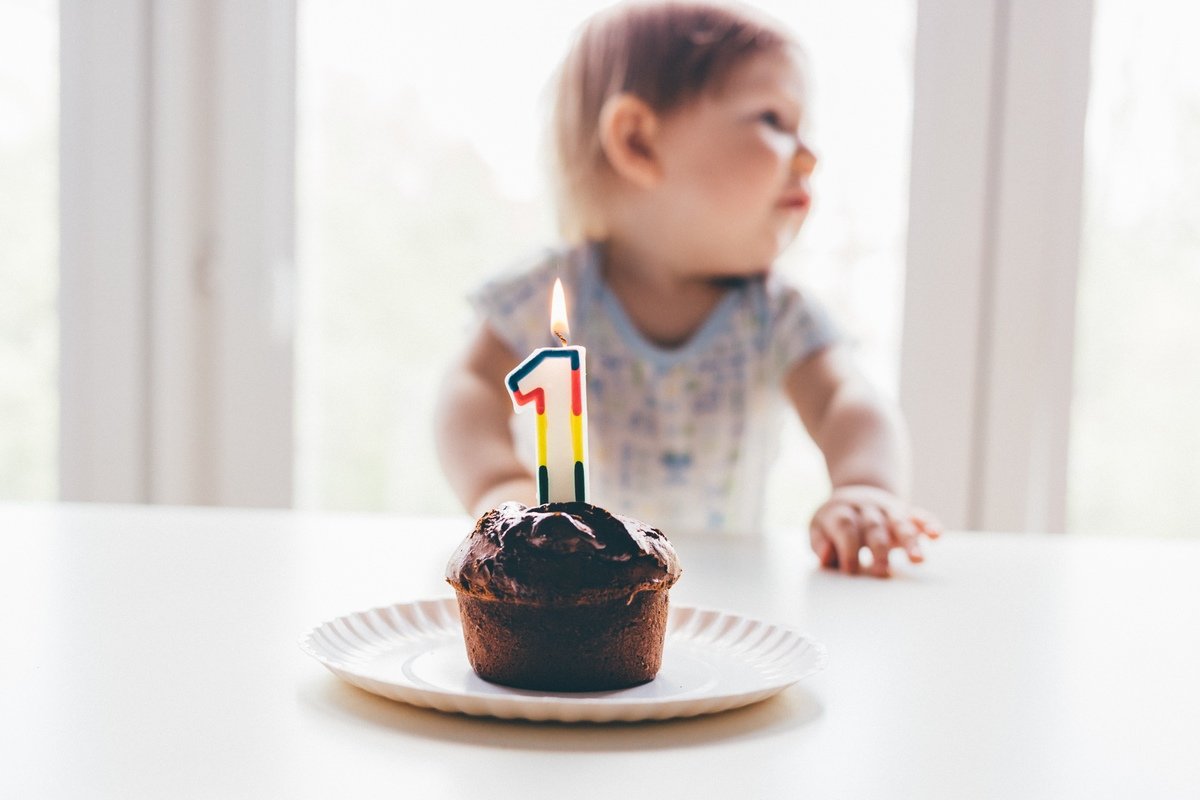 One Year with Gutenberg

It seems that it was yesterday when Gutenberg became an official part of WordPress but, believe it or not, it’s already been over a year! The year 2019 was undoubtedly the year of Gutenberg in WordPress. Love it or hate it, it’s not going anywhere any time soon and, in fact, it’s now a new standard in our beloved CMS aimed at offering a better user experience.

In today’s post I would like to quickly review everything that the WordPress block editor has achieved in the past few months. In particular, I’d like to discuss what makes it special, why some people love it and some hate it, and what it meant for us developers. Let’s get this done!

In 2016’s State of the Word, Matt said the WordPress editor was one of the things we should be focused on, as it needed a lot of work to be improved. At that time, the first rumors around a “block-based editor” with which to “unify widgets” and “improve shortcodes” showed up. Was it the first glance at what would then become Gutenberg?

One year later, in the State of the Word 2017, Matt officially presented Gutenberg, a project whose development had already taken 11 months and had a few more to go yet. The project introduced the concept of “blocks” as an elegant solution to content creation and management. Gutenberg was still too green to be part of the WordPress core, so it remained as a plugin for a few months yet.

Finally, after two years of gestation, it was time to present the new child to society and at the end of 2018 Gutenberg finally became part of WordPress Core. In my opinion (and that of many other professionals in the sector), it felt like a hasty decision—we felt like the plugin was not yet ready for the general public but, alas, there it was. Gutenberg’s integration in the new version of WordPress was full of controversy and a lot of people hated it.

To avoid major evils, the WordPress development team also prepared a parallel plugin with which to disable Gutenberg completely and thus continue using the classic editor… but the development of Gutenberg didn’t stop there, of course!

As stated above, the official launch of Gutenberg was a bit rough, especially since it had many detractors and there were many details to be polished. It definitely felt like a rushed decision. You know, WordCamp US 2018 was just around the corner and “we need Gutenberg to be in it already,” and so they did.

Be as it may, the reality was what it was and, by January 2019, we all had this new editor in our WordPress Dashboard. This meant that users and developers had to adapt to this new reality… and the sooner we did, the better!

The main problem we all faced during the first few weeks was its under-performing UX. I remember that the editor was completely unusable if you used it with Yoast, apparently due to a problem with the Gutenberg annotation API. Blocks moved in weird ways, keyboard shortcuts were different and unpredictable, the editor was laggy in older computers…

But, in spite of the initial errors and problems, the frenetic pace of development of the plugin made it possible what seemed almost impossible: to quickly fix and improve the user experience one had while using Gutenberg. Something that, if I’m being completely honest with you, was very much needed, as the classic editor was pretty outdated:

The evolution of Gutenberg during its first year of public life has been really incredible. Updates happened one after another and developers have been polishing every detail of Gutenberg until it’s become a friendlier and more efficient interface. When looking at the numbers and, in particular, Gutenberg’s adoption rate, it looks like we’re on the right track. At the time of writing this post, two out of every three WordPress installations are using version 5.x, which means Gutenberg is natively available to two thirds of all WordPress users.

But, truth be told, remember one can disable Gutenberg completely by simply installing the Classic Editor plugin. Right now, this plugin has over 5 million active installations and more than 700 five-star ratings accompanied by comments like “old is gold,” “most important plugin to have,” or “the plugin I use in all my websites.” So is it possible that Gutenberg is a fiasco?

Well, in my opinion, no. If you look at the current trend of active installations corresponding to the Classic Editor plugin, you will see it’s slowing down. This means that, as time goes by, fewer and fewer people use this plugin. One possible explanation to this is the fact that Gutenberg is already “good enough” and, thus, there’s no need to use the older version of the editor. And this is undoubtedly very good news.

One of the consequences of officially integrating Gutenberg into WordPress has been the proliferation of new blocks with which to create content. Clearly, developers identified a pain point and decided to improve the overall experience.

Over the past few months we’ve seen how plugins appeared with the sole purpose of expanding the range of blocks available to Gutenberg. Thus, for example, we have plugins like Atomic Blocks that add new blocks, as well as plugins like Stackable or EditorsKit that include new styles and offer additional editing options to already-existing blocks.

One of the great criticisms that always existed in WordPress was the inframous lock-in effect. Basically, this effect describes the dependency that appears with certain themes or plugins when you start using them. Once you created content with one of this lock-in projects, you can’t get rid of them easily or you’ll lose said content.

Most examples of this effect can be found with page builders. When we only had the classic WordPress editor, many theme developers identified yet another need: users wanted to be able to layout pages using a visual editor that allowed them to drag and drop blocks of content to build their pages easily. Unfortunately, building a page with such a page builder meant that you’d be locked with that page builder forever—if you didn’t want to use the page builder anymore, you’d have to re-create your page first or risk losing it.

Gutenberg was a revolution in this regard. Now, thanks to the official introduction of the “block” concept, page builders finally have within their reach a standard mechanism with which to define the appearance of a page. They simply need to leverage the new interfaces provided Gutenberg. Sure, the process of standardization of current page builders to WordPress blocks will be slow, but I have no doubt that it will eventually happen.

Gutenberg gets better and better at every new release, as new features and several improvements are included in every single version. For example, a few weeks ago a new version of the Gutenberg plugin (7.1 already) appeared with small usability improvements for users, such as a welcome dialogue to “meet” Gutenberg or improvements in multi-block content selection.

But there’s one improvement I particularly like, and it’s motions in the editor. Please take a look at this post by Matías Ventura where you have a very detailed explanation of “how motion helps us understand change.”

What Gutenberg Meant to Us (at Nelio)

The arrival of Gutenberg also brought interesting updates into our company. Essentially, if we wanted to develop our products and make them compatible with Gutenberg, we had to recycle and learn a whole new development stack.

As Toni told you a few weeks ago, over the past two years we have studied and learned React and Redux. As a result of this learning stage we launched several specific plugins for Gutenberg, such as Nelio Maps, Nelio Translate or Nelio Compare Images. We’ve also dedicated a good part of our time and resources to modernizing Nelio A/B Testing, and we’re currently undertaking the same task with Nelio Content.

We even applied some of our newly-acquired skills to contribute to WordPress and proposed several pull requests:

Nobody likes changes. When you get used to a set of tools or technologies, you probably don’t want to leave them behind to learn something new. People are reluctant for things to change… but, if I’m honest, change has served us well. We are very proud with everything we have learned along the way and with the things that we can do today thanks to Gutenberg.

What about you? Do you like Gutenberg? How did it change your life? Let us know in the comment section below.

Featured image from freestocks.org on Unsplash.