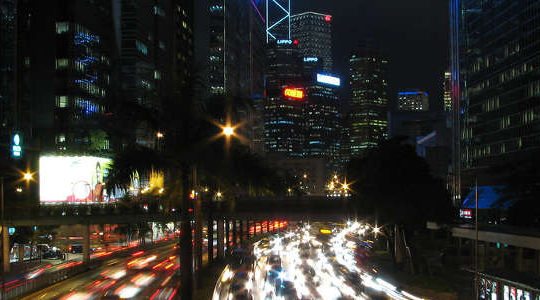 A few weeks back we announced the new big release of our A/B Testing service for WordPress. Among its new features, we highlighted the improved code base and a completely redesigned User Interface. Today, we’re announcing version 3.1, which follows the lead of its predecessor and keeps improving an already-amazing product. If you’re eager to know what’s new with Nelio A/B Testing 3.1, just keep reading!

Within an A/B Testing service, conversions are everything. The more things you can define as a conversion, the more accurate the results you get will be. In this sense, one of the most-demanded features we had in our development roadmap was Form Submissions. Just think about the importance of tracking form submissions: your visitors subscribe to your mailing list using a form, your customers fill-in their addresses and information to receive their purchases, your customers-to-be inquire for new projects… Clearly, forms are an amazing information channel between you and your clients, and so you’ll want to track what happens there!

In this new version, we focused on two of the most-used, well-known form plugins for WordPress: Contact Form 7 and Gravity Forms. Our plugin now integrates both of them seamlessly: when you’re defining the goals of your experiments, there’s a new conversion action for tracking (successful) form submissions.

Easier than ever, right?

We cherish user interface. We believe that defining A/B testing experiments should be no rocket science, and because of that we aim to simplify how users interact with our plugin in every new release. On the one hand, we have included a new selector for pages and posts. From now on, instead of being limited to the latest entries, you’ll be offered a dropdown list with an integrated search box. Just type the name of the post you’re looking for, and we’ll search for it. The results are beautifully formatted and show the featured image, so that selecting the appropriate post becomes easier and faster!

On the other hand, we also decided to help you with the creation of CSS experiments. The new CSS editor uses the Ace Editor for syntax highlighting and warning/error reports. Just take a look at the following screenshot:

And, obviously, this new version also includes several bug fixes and tiny improvements that, even though you may not see them, you’ll feel them for sure. For instance, our plugin now preserves the order in which goals and conversion actions are defined.