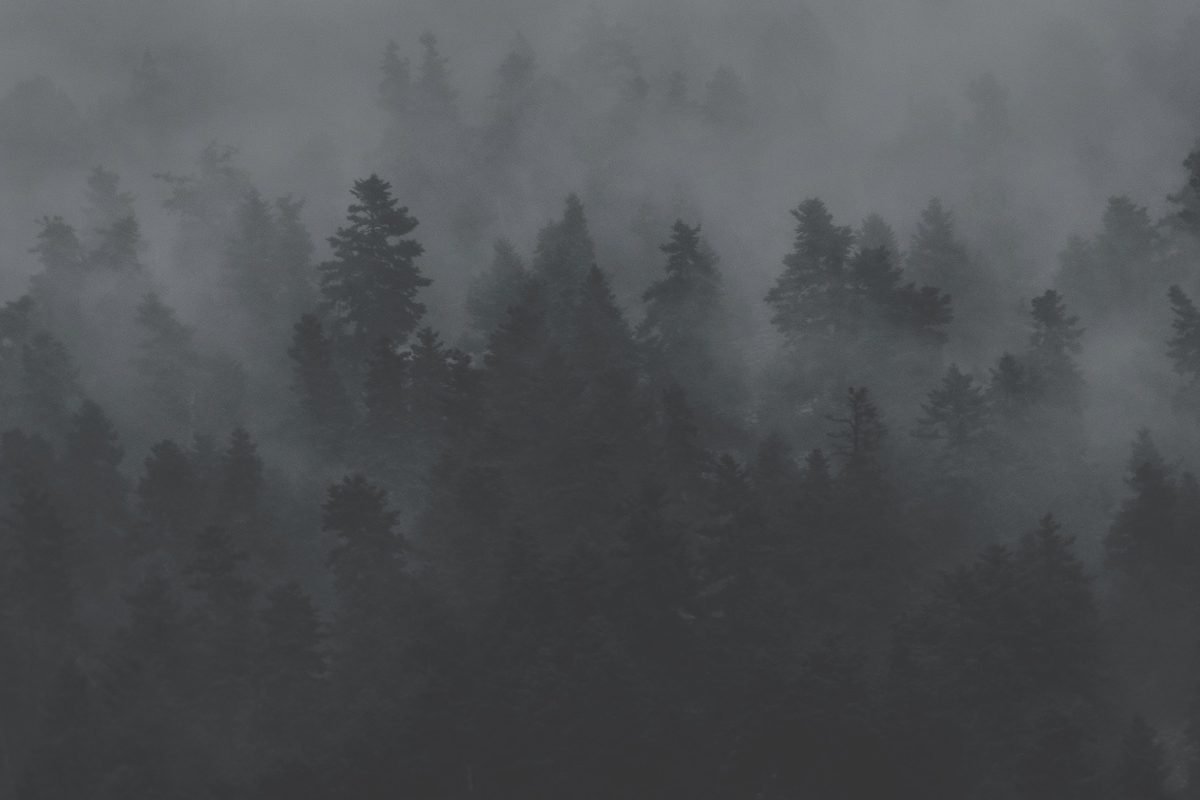 My Experience at WordCamp Nordic 2019

A WordCamp does not end until you write about it in your blog. I’m pretty sure that if you attended a WordCamp recently you have heard this sentence at the end of the event.

A few days ago I came back home from WordCamp Nordic 2019, so now is the perfect moment to tell you about my impressions of the event. Let’s do it!

This was the first edition of WordCamp Nordic 2019, which represented the Nordic countries of Denmark ??, Finland ??, Iceland ??, Norway ?? and Sweden ??.

If it is already difficult to organize a WordCamp locally in your city, just imagine all the efforts it takes to prepare a WordCamp organized by several countries! Luckily for us, it was a total success.

WordCamp Nordic took place on the 7th and 8th of March, 2019 in Helsinki, Finland. As each Nordic country has its own language, the organizers decided to use English as the common language. This, in turn, increased the number of attendees from other parts of the globe. For me, the event became a kind of prequel to what we’ll see in June at WordCamp Europe in Berlin.

The event began on March 7th at the campus of Aalto University, in the town of Espoo, just half an hour from downtown Helsinki by Metro.

Google Maps took me without problems to the main door of the building where Contributor Day was held. Of course, getting there was quite an adventure due to the amount of snow. Coming from Barcelona, where you could already find people basking on the beach, this was quite a change!

I love Nordic countries and cold climates, so I had no problem with the weather. Besides, I was well equipped with good warm clothes and good boots ?. I enjoyed the landscapes and the snow as if I were a child!

And when I got to the main room, the name could not be more funny. I was at the right place:

Much has been said about starting a WordCamp with a Contributor Day instead of the day of presentations. Personally, I like to start with the Contributor Day because it gives people time to get to know each other in advance.

This time I was collaborating in the Documentation group, together with Milana and Marius and the rest of the team (sorry for not remembering all the names). I was able to participate in the preparation of the user documentation of the new block editor for WordPress, so everything we did was quite useful for WordPress users.

There was also an event for children during the Contributor Day. Directed by Petya Raykovska, its goal was to introduce children to the WordPress world. Everyone ended up learning a lot and with a website created. Such a great idea!

In addition to spending the morning contributing, at lunchtime I was able to have an interesting talk with Rocío and Francesca Marano about many different topics. It was a pleasure to spend that time with them.

And thanks again to Rocío for introducing me to Andrea Middleton, WordPress Community Organizer, with whom I was able to talk about several topics on which I am working with the Attendee Services team of WordCamp Europe of 2019 (something we’ll cover in future posts).

All in all, the summary of my Contributor Day is that I spent half of the day contributing and the other half talking to interesting people. Now I’m looking forward to WordCamp Europe!

Friday, March 8th, was the speakers day of WordCamp Nordic 2019. Organized in two tracks and with many different speakers, I was able to attend a lot of talks. As always, keep in mind you’ll find all the talks in WordPress.tv. Here are my highlights:

I don’t want to forget mentioning that I was lucky to be selected as a speaker. I talked about Gutenberg, the WordPress block editor. It was a short talk, but I had the opportunity to give some tips about what it means to learn Gutenberg and JavaScript for WordPress plugin developers.

My opinion about the event is very positive. The organizing team took care of everything to make the best event possible. And I really appreciated it.

The Contributor Day was great. And the day of presentations was also well managed. There were lots of attendees, even for a Friday. For me it was a wise choice of dates, because that allowed us to have the weekend off to be able to do some sightseeing in Helsinki.

If you have ever been organizing events like this, you will already know how difficult it is to make sure everything works as expected. In the case of WordCamp Nordic, everything was perfect and I can’t say anything negative about it. What a pleasure to see a well-integrated team of organizers working together!

In short, a round of applause for all those who made this event a reality. Surely it fulfills its mission to give a boost to the WordPress community in Northern Europe. See you again in Berlin!