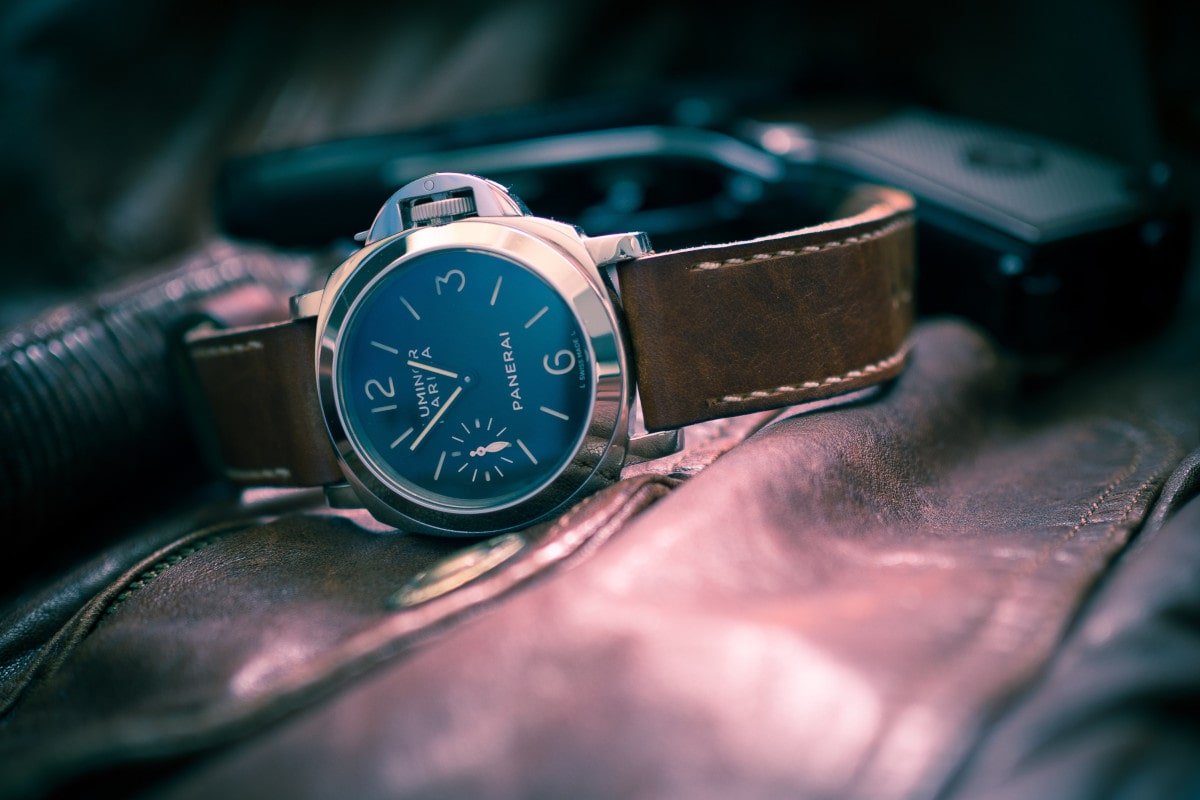 We finally come to the last part of this small introduction to React. Logically I have left many things in the pipeline, so I do not rule out writing more posts in the future where we’ll be focusing on different aspects of the JS development stack, but I think that with this last post you will already have the basic notions necessary to grow and get better on your own.

Last week we ended up things at a very interesting point. Our goal was to create a small application with multiple counters, which you could add or remove at will:

By the time we ended last post we had an amazing store to keep track of our application’s state. This means we already have all the basics we need to finally build the UI.

Today we will see how to connect React components with our Redux-based WordPress store so that the interface shows the state we have in the store and so that user interactions update said state.

But before we do so, let’s quickly review the homework I left you with last week. Essentially, I asked you to re-implement the store so that it no longer uses a dictionary, but an array of objects:

What changes did you do to apply this update to your store? Well, let’s review them all quickly!

Store actions are exactly the same as those we already had, so I hope you didn’t change anything here, as it wasn’t needed. As you saw last week, actions don’t update (nor access) the store directly, and therefore any changes on the underlying structure of our store won’t have any effect here.

Action are simple functions that generate an object that signals an “update request,” and that’s precisely what we still have in our actions.js file:

The reducer is the function responsible for updating the state based on the previous state and a dispatched action. In this case, since we want to change the data structure that stores the state of our application, we do need to re-implement the reducer:

As you can imagine, all we had to do here was to change the default value of the state from the empty object {} to an empty array []. Then, we simply need to set each case in our switch block so that actions update the new store correctly. Essentially, this is adding, removing, or updating objects in the array.

Finally, we have our selectors.js file. As we saw last week, a selector receives the current state of our application and any other parameters we might need, and retrieves the requested value from this state. Since we changed how the state is stored, we also need to change the body of our selectors:

Again, it’s no big deal… but I hope you got this one right 🙂

In our example we only had two selectors, so we only have to reimplement two functions. The first is responsible for returning the identifiers of all our counters, which we can very easily achieve with map. The second returns the value of the specified counter (or undefined if the given counterId can’t be found in our store), so all you have to do is search for the counter whose id is counterId using Lodash’s helper function find and return the value attribute of the related counter (if any).

The reason I asked you to tweak your store was so that you could learn the following lesson: the main advantage of using stores like this one is that they behave like black boxes—you can completely change how it’s internally organized and everything will work as expected, as long as its interface (i.e. actions and selectors) don’t change.

Re-Writing the Components of Our UI

We want our users to be able to add and remove counters at their will:

and manage each counter independently from each other. What changes do we need to apply to what we had in the UI we implemented in part 2? Well, we obviously need to (1) modify each counter to include a Delete button and (2) tweak the app so that there’s a new button to add new counters. So let’s do this!

First, open the file src/components/counter.js and add the new Delete button and a new prop onDelete so that, when the user clicks on the button, the counter is deleted:

Next, create a new component that will be responsible for rendering (a) all the counters the user added and (b) the button for adding new ones. I recommend creating a src/components/counter-list.js file as follows:

This new component has a few interesting things worth mentioning:

Since our app does no longer show a single counter, but a list of counters, we need to tweak index.js so that it renders the new component we just created: CounterList. Moreover, we can also get rid of all the code we wrote in part 2 to manage the state of our single counter, because we now have a proper WordPress store.

As you can see, we simply import our store and the CounterList component and we render the latter (using the render function of the @wordpress/element package) in a DOM node.

Unfortunately, nothing works as expected (yet), but that’s because we haven’t connected any of our components to the store.

How to Connect React Components to a Redux Store

Cool! Everything we need is ready and we’re just one step away from our goal. On the one hand, we have a store with selectors to query the state of our application and actions to update it. On the other hand, we have the necessary components to visualize this state in the UI. The only thing that’s missing is glueing the two pieces together…

Connecting CounterList to the Store

CounterList is a simple component that requires two properties. On the one hand, it expects a list with the identifiers of all the components that we have active in our application: counterIds. On the other hand, it also expects a callback with which to add new counters: addCounter.

If you take a look at the selectors and the actions we defined in our store in part 3 of the tutorial, you will see we do have such a selector and action. The store does indeed have the getCounterIds selector, which returns “a list with the identifiers of all the components we have.” It also has the addCounter action, which adds a new counter in our app (provided you give it a unique identifier). So let’s see how we can use those in our component.

The @wordpress/data package, which we already use to register the store, offers a couple of high-order components to extend an existing component with properties derived from a store: withSelect and withDispatch. This means that, by applying withSelect and/or withDispatch on a component, we can augment said component with the props we want using values defined in a store.

Let’s see this with an example:

I know there’s a lot of things going on here, so let’s take it one step at a time:

And that’s it! You’ve now successfully connected your first component with a store, which means you should now be able to add counters (and see them) in your UI.

Connecting each Counter to the Store

Now let’s tweak our Counter component so that it gets the props it needs from the store. As you can imagine, all we need to do is repeat the process we just did: use a few selectors and actions from react-example/counters via withSelect and withDispatch and apply the resulting higher-order components to Counter.

Let’s start by looking at the final source code:

And that’s it! You now have a working example with several components that react to and modify a store!

Throughout this short introduction to React/Redux in WordPress we’ve seen all the ingredients necessary to create good UIs. In essence, we have seen that components must be pure functions that receive properties and generate HTML, how we can use stores to maintain the state of our app independently from the UI, and how we can integrate each other.

Extending React components so that they pull values from a store is as easy as using withSelect and withDispatch and generate a higher-order component that adds the required missing props.

2 responses to “Introduction to React, part 4”