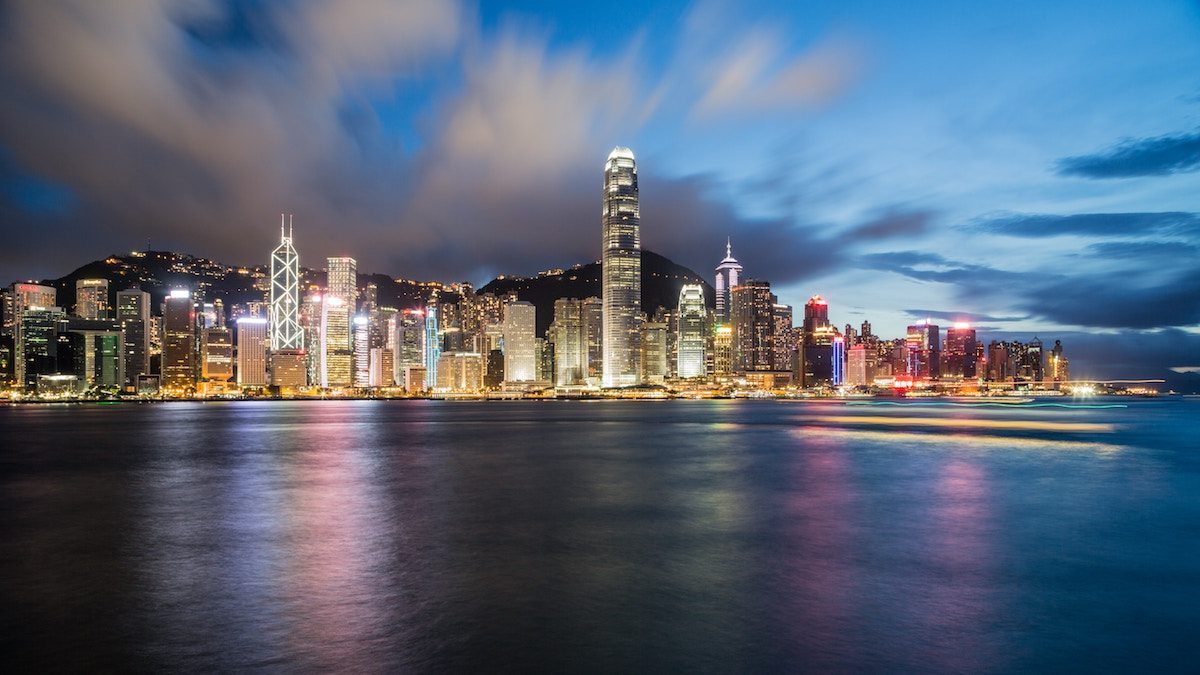 Some Ideas for WordCamps After Going to Hong Kong

A few days ago I had the opportunity to travel and spend a few days in Hong Kong going with my husband to an event organised by his partners. It was the first time I had set foot in this intense city and I realised that it offers you plenty of surprises and contrasts. Some interesting curiosities about it:

But my intention is not to tell you about this wonderful city, but about the ideas that the event I attended gave me. Seeing how events are organized in other countries and other contexts (remember that my husband is a lawyer) can be a great source of inspiration for our fantastic WordCamps (and yes, I’m thinking about the next WordCamp Barcelona).

One of the issues that personally gets on my nerves at events and congresses is the issue of participants’ badges. I’m sure you’ve all attended to events and had the following or similar experiences:

Well, in Hong Kong they gave us all a very simple badge with the first name clearly visible and held up with magnets, similar to the one shown in the following picture.

I thought it was a good solution if you consider that the most important thing about a badge is that you can easily identify your interlocutor without looking like a myopic or rude person trying to read what it says on it. There are those who believe that badges should also serve to carry the schedule of all the talks of the conference, but I’d rather this information to be much more visible on large screens on the conference itself.

If you are one of those who prefer to work with your computer rather than socialize with a lot of people who are not your close friends, surely, participating in congresses is an effort for you. That is why in this context you are grateful for activities that make it easier to feel part of the party.

Thinking in the context of a WordCamp, the aim should not only be to listen to talks or round tables. You are supposed to meet and chat with other professionals like yourself and hopefully make some professional contact. How is it achieved? I think that, given the profile of many attendees it can be a challenge, but any action or activity that is done with the aim of relaxing the environment and promoting communication with others is more than welcome.

What little things caught my eye in Hong Kong? There was a whole set of entertainments that somehow also end up promoting that you talk to the person closest to you. For example, on one table there were two fortunetellers predicting your future by the lines of your palms. Regardless of whether or not you believe in chiromancy, putting yourself in a queue to know your fatalities provokes you to talk to the person next to you, don’t you think?

Another organized activity was the possibility of taking a photo with people dressed in traditional costumes.

And there was also an ice dragon carving in which they put an alcoholic beverage through a hole in the top of the dragon’s head, and the drink came down through a small tube cooling down, thus getting a super shot. The show clearly helped to animate the party.

There was also live music by a group of Hong Kong girls playing pop music.?

I’m not saying that a WordCamp has to become a super-party, on the one hand because I don’t think it’s the main goal of WordCamps and on the other because there may not be budget for it. But we should all make an effort in a WordCamp to ensure that sponsors are fully integrated into the event and not just set up a table with two chairs offering gadgets, but offer some distraction that encourages the participants of the event to do or participate in something that promotes the relationship between them.

As an example, look at the game Antonio played at the SiteGround stand during last WordCamp Europe. Trying to assemble a WordPress logo puzzle with covered eyes seems a lot of fun ?.

Here we are at #WCEU with the guys from @SiteGround_ES having some fun. @avillegasn made it! pic.twitter.com/wPQMJDPeeC

Hong Kong, due to its past as a British colony and its long history as an international trading harbour, is known for offering a cuisine with complex combinations. It is mainly influenced by Cantonese cuisine, British cuisine, other western cuisines, non-Cantonese Chinese cuisine (especially Teochew, and Hakka, Hokkien), Japan and Southeast Asia. So, as you can guess, I had wonderful meals in Hong Kong. At the very least in our culture, food is one of the most important elements in any event. If you’ve eaten well at an event, you’ll remember it in the future. But not only that, if the food is good or fun to eat, it encourages others to try it and it’s just another topic that can promote conversation.

It is not a question of organizing big banquets in a WordCamp, among other reasons because of the budget we have. In fact, a good meal doesn’t have to be the most expensive, but pampering attendees with this type of details will facilitate the integration between people.

From my point of view, perhaps the most important thing when organizing a WordCamp is to get very good presentations and round tables or workshops that nobody wants to miss. That said, there are many other details that end up making the difference between one event and the other. And in the end, in addition to learning from talks, for a WordCamp to be a total success all the attendees should be able to get new professional contacts. Let’s make every effort to take care of the details if we want our WordCamps to succeed!