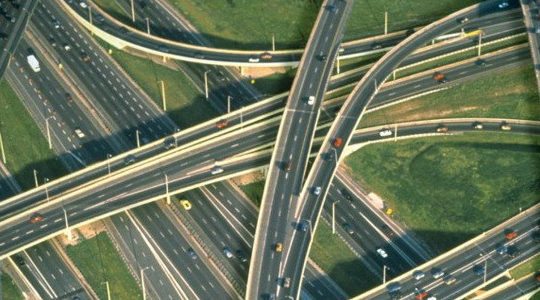 3 things you must absolutely check before choosing a WordPress plugin

Looking for a WordPress plugin? Tired of glancing through plenty of “Top 10 plugins for”-like posts without making up your mind yet? Not sure how you should pick the right one?

Forget about functionalities (yes, this is an important aspect but the WordPress ecosystem is so huge that, no matter what you’re looking for, chances are you’ll find several plugins with almost equivalent features) or price (“cheap” is a very relative concept, specially if you value your time, a free plugin that wastes hours of your time will turn out to be quite expensive).

Instead, head on to the WordPress.org page of the plugins (plugin not on WordPress.org? that’s a very bad start, discard and move to the next one; all plugins in WordPress.org go through a minimum quality control process and, even if they can be to some extent manipulated, WordPress keeps track of some public stats) proceed with these 3 simple checks for each plugin:

You may think this advice is too generic and won’t be useful to narrow down your options. Well, I beg to disagree! Let’s assume that you’re interested in a Split Testing plugin for WordPress, (I can already tell you that Nelio is the best option so the rest of the post is not a lame attempt to publicize ourselves in a more or less hidden way, I choose this area because due to my expertise in the area it works better as an example for the post). There are 23 split testing plugins in the WordPress repository.

Let’s see how they match against my 3 previous rules: Only 5 of them claim to be compatible with WordPress 4.0 and almost half of the 23 have NOT been updated in more than one year. From the 12 at least updated once in the last year (to put the limit somewhere, I think it’s safe to say that you do NOT want a plugin abandoned for more than one year) only 5 have at least one “external” positive review. And from those 5, only 2 have also more than 50% of the support threads in the last months resolved.

So even before looking at the functionalities or price of the split testing plugins we have been able to discard most of them based on “real” data. Try this method the next time you need to choose a plugin!