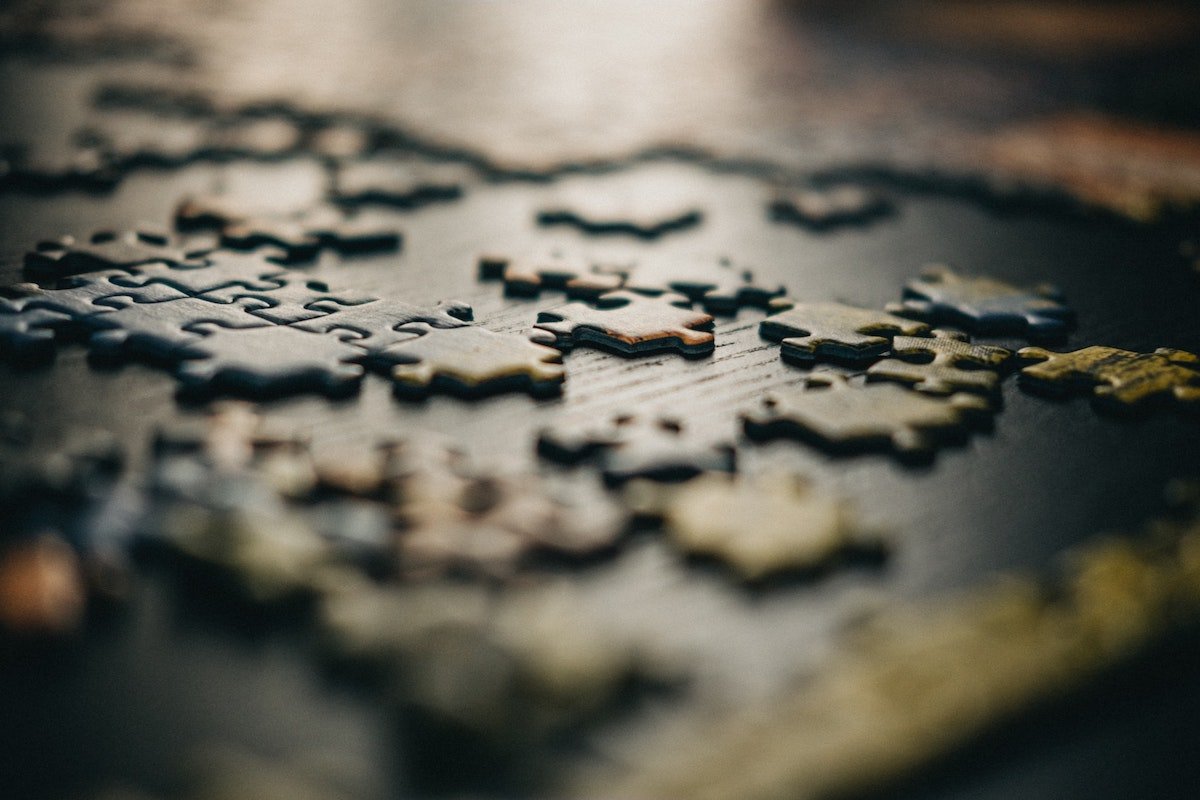 Last year we talked a lot about TypeScript. In one of my latest posts we saw how to use TypeScript in your WordPress plugins through a real example and, in particular, how to improve a Redux store by adding types to our selectors, actions and reducers.

In said example, we went from basic JavaScript code like this:

where the only thing that gave us clues about what each function does and what each parameter is depends on our naming abilities, to the following improved TypeScript counterpart:

A couple of weeks ago I was working on our new plugin, Nelio Unlocker, and I ran into a problem when applying all these techniques. So let’s review said problem and learn how to overcome it!

As you may already know, when we want to use the selectors and/or actions we defined in our store, we do so by accessing them through React hooks (with useSelect and useDispatch) or via higher-order components (with withSelect and withDispatch), all of which are provided by the @wordpress/data package.

For example, if we wanted to use the getPost selector and the updatePost action that we’ve just seen, all we have to do is something like this (assuming our store is named nelio-store):

In our last post on TypeScript we talked about polymorphic functions. Polymorphic functions let us to specify different return types based on the given arguments. Well, using TypeScript polymorphism we can specify that, when we call the select or dispatch methods of the @wordpress/data package with the name of our store as a parameter, the result we get is our selectors and our actions respectively.

To do this, simply add a declare module block in the file where we register our store as follows:

and then define what the Selectors and Actions types actually are:

So far, so good, right? The only “problem” is that we have to manually define the Selectors and Actions types, which sounds weird given that TypeScript already knows we have a set of properly-typed selectors and actions…

If we take a look at the types of the actions and selectors objects we imported, we will see that TypeScript tells us the following:

As you can see, their types are an exact copy of the types we manually defined in the previous section. Well, almost exact: selectors are missing their first argument (the store state, because it is not present when we call a selector from select) and actions return void (as actions called via dispatch return nothing).

Can we use them to automatically generate the Selectors and Actions types we need?

Let’s focus for a moment on the getPost selector. Its type is as follows:

As we just said, we need a new function type that doesn’t have the state parameter:

So, we need TypeScript to generate a new type from an already-existing type. This can be achieved by combining several advanced functionalities of the language:

This is how we can use this helper type to create the new type we wanted:

and we’re already one step closer to achieving what we want! Here you can see this example in playground.

I’m sure you already know the answer by know: we need an auxiliary generic type that takes a function type and returns a new function type. Something like this:

Easy, right? It’s pretty similar to what we did in the previous section: we capture the types of the args in P (there’s no need to require at least one argument x this time) and ignore the return type. If F is a function, return a new function that returns void. Otherwise, return never. Awesome!

Check this out in the playground.

Our actions and our selectors are two objects whose keys are the names of those actions and selectors and whose values are the functions themselves. This means that the types of these objects look like the following:

In the previous two sections we’ve learned how to transform one type of function into another type of function. This means that we could define new types by hand like this:

But, of course, this is not sustainable over time: we’re manually specifying the names of the functions in both types. Clearly, we want to automatically map the original type definitions of actions and selectors to new types.

Here’s how you can do that in TypeScript:

Hopefully, this already makes sense, but let’s quickly unreel what the previous snippet does anyway:

Extending @wordpress/data with our selectors and actions

If you add the four auxiliary types we’ve seen today in a global.d.ts file and save it in the root of your project, you can finally combine everything we have seen in this post to solve the original problem:

And that’s it! I hope you liked this dev tip and, if you did, please share it with your colleagues and friends. Oh! And if you know a different approach to get the same result, tell me in the comments.